The death of Billy Graham today has caused me to reflect on how this man impacted me and the moments where our lives intersected. One of the special privileges that the Lord gave me was to serve personally with Billy Graham on two occasions: 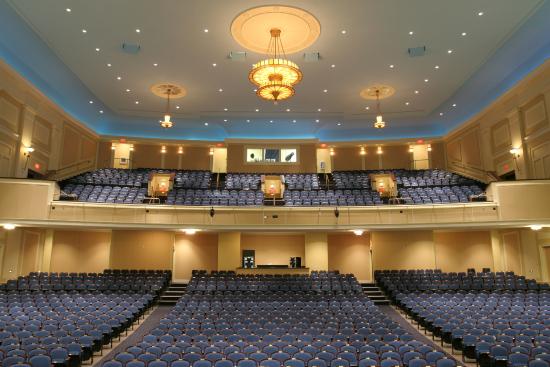 O Lord, be pleased to raise up a new generation of men and women like Billy and Ruth Bell Graham and revive us again that your people might rejoice in you (Psalm 85:6)!

After the Lord Jesus greeted Billy, I wonder how many others greeted him in heaven with hearts full of gratitude for leading them to a saving knowledge of the Lord Jesus Christ.

I bet there is a lot of rejoicing in heaven today, but that is true every day because in the Lord’s presence “there is fullness of joy; at his right hand are pleasures forevermore!” (Psalm 16:11)

The below link is a tribute by FoxNews to the life, legacy, and ministry of Billy Graham.

The Life and Ministry of Billy Graham